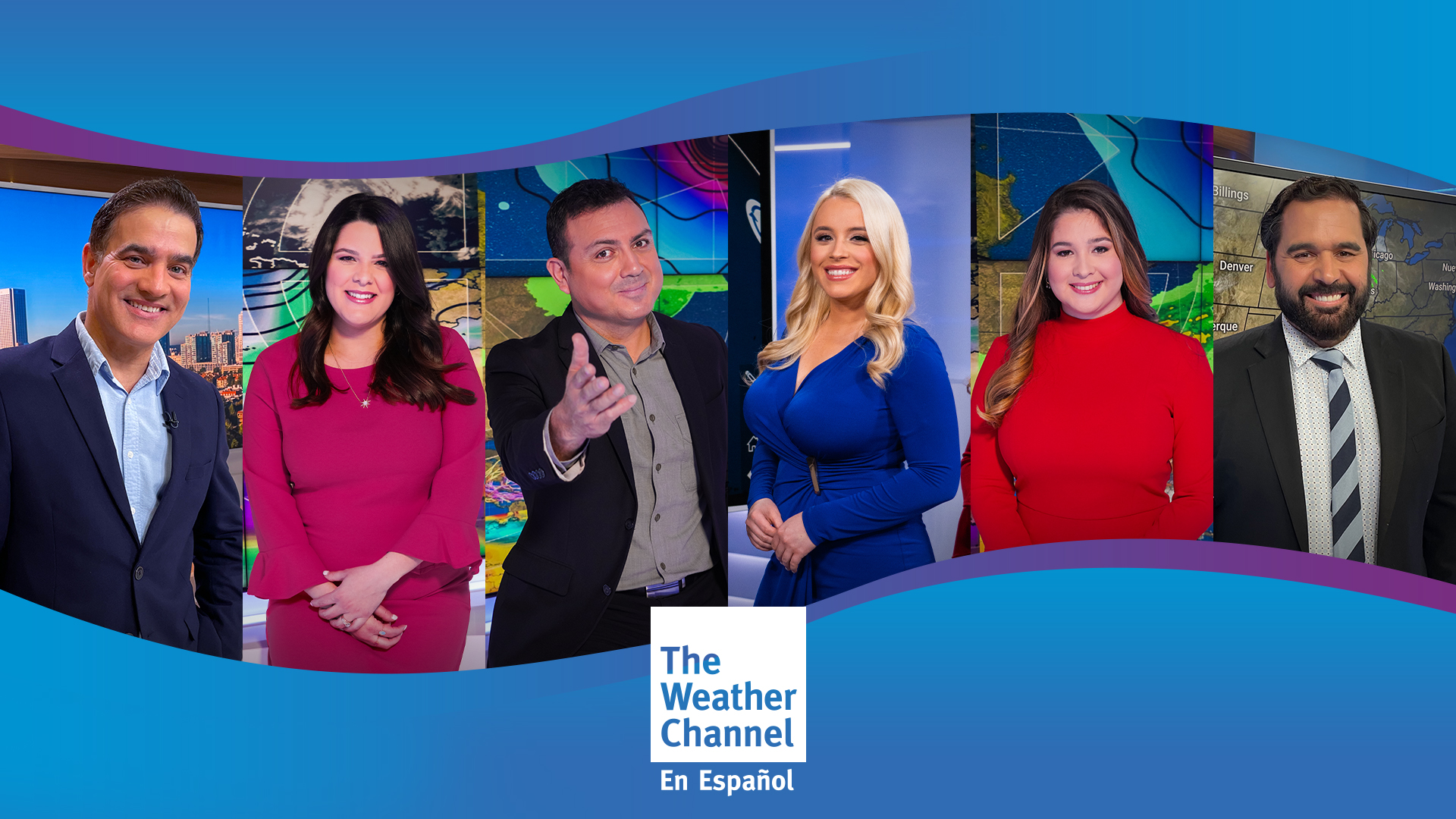 The Weather Channel en Español features a variety of Spanish language weather content, including locally specific forecasting, storytelling that will help viewers understand the variation behind weather events, climate science, and its human impact. Also, the new free-streaming network will utilize the full resources of The Weather Channel, including the network's multiple Emmy® award-winning immersive mixed reality (IMR) technology. Viewers can expect the same exceptional quality and timely reporting they rely on from The Weather Channel, along with seamless collaboration among other Allen Media Group platforms such as Pattrn – The Weather Channel's climate, environment and sustainability network.

“The Hispanic marketplace is indexing extremely well with streaming services and is severely underserved. Our launch of The Weather Channel en Español is historic, and is a recognition of the continued and significant growth of the U.S. Hispanic population and the constant need to keep the entire public informed and safe as multi-billion dollar weather disasters are on the rise – especially in communities where Spanish is spoken as both the primary and secondary language in millions of households throughout America,” said Byron Allen, Founder, Chairman and CEO of The Weather Channel parent company, Allen Media Group. “I am proud to say viewers of The Weather Channel en Español will be able to increase their safety and awareness of extreme weather events with the full support of the number one weather news network, and its vast resources, infrastructure, technology, and scientists.”