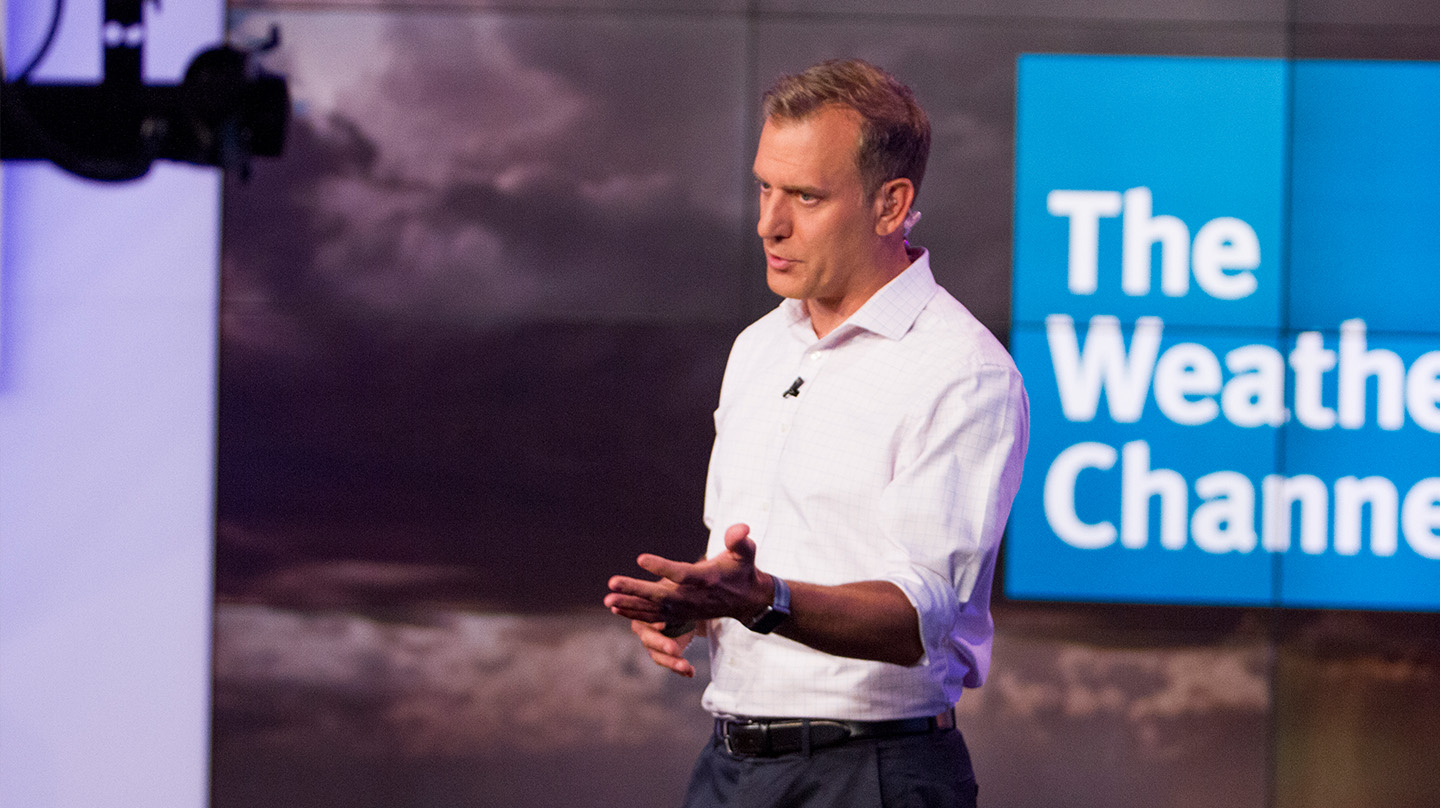 Mike Bettes is an award-winning meteorologist for The Weather Channel®. No stranger to severe weather, he has covered nearly every extreme weather event since he began at The Weather Channel in 2003, including the Joplin, Missouri tornado in 2011 and the El Reno, Oklahoma tornado in 2013. In 2009 and 2010, he was part of the largest tornado field experiment in history, Vortex 2, to help better understand this elusive phenomenon.

During his career, Bettes has covered nearly every type of weather imaginable. He has been through blizzards, floods, and wildfires, and regularly covers hurricanes, live on location. During his tenure at The Weather Channel, he’s experienced some of the worst storms in U.S. history. He reported live from Florida as Hurricane Ivan struck in 2004. He spent a week along the Mississippi Coast during Hurricane Katrina in 2005. In 2008, he personally recorded a 101mph wind as Hurricane Ike hit Texas. 2017 proved to be a particularly dangerous hurricane season. Mike was on the scene as Hurricane Harvey’s rain flooded most of Southeast Texas. Just two weeks later, Mike broadcast for 90 straight minutes inside the eyewall of Hurricane Irma in Naples, Florida, where the winds were recorded at 130mph. When Category 5 Hurricane Michael struck Florida, Mike was live in the Panhandle.

In his spare time, Mike likes to watch college football and work out. He also enjoys hiking, paddleboarding, mountain biking, and triathlons. He has also been known to spoil his Golden Retriever named Joplyn. Mike adopted Joplyn after she was left homeless after the 2011 tornado in Joplin, Missouri. An Ohio native, Bettes earned a bachelor's degree in atmospheric science from Ohio State University. 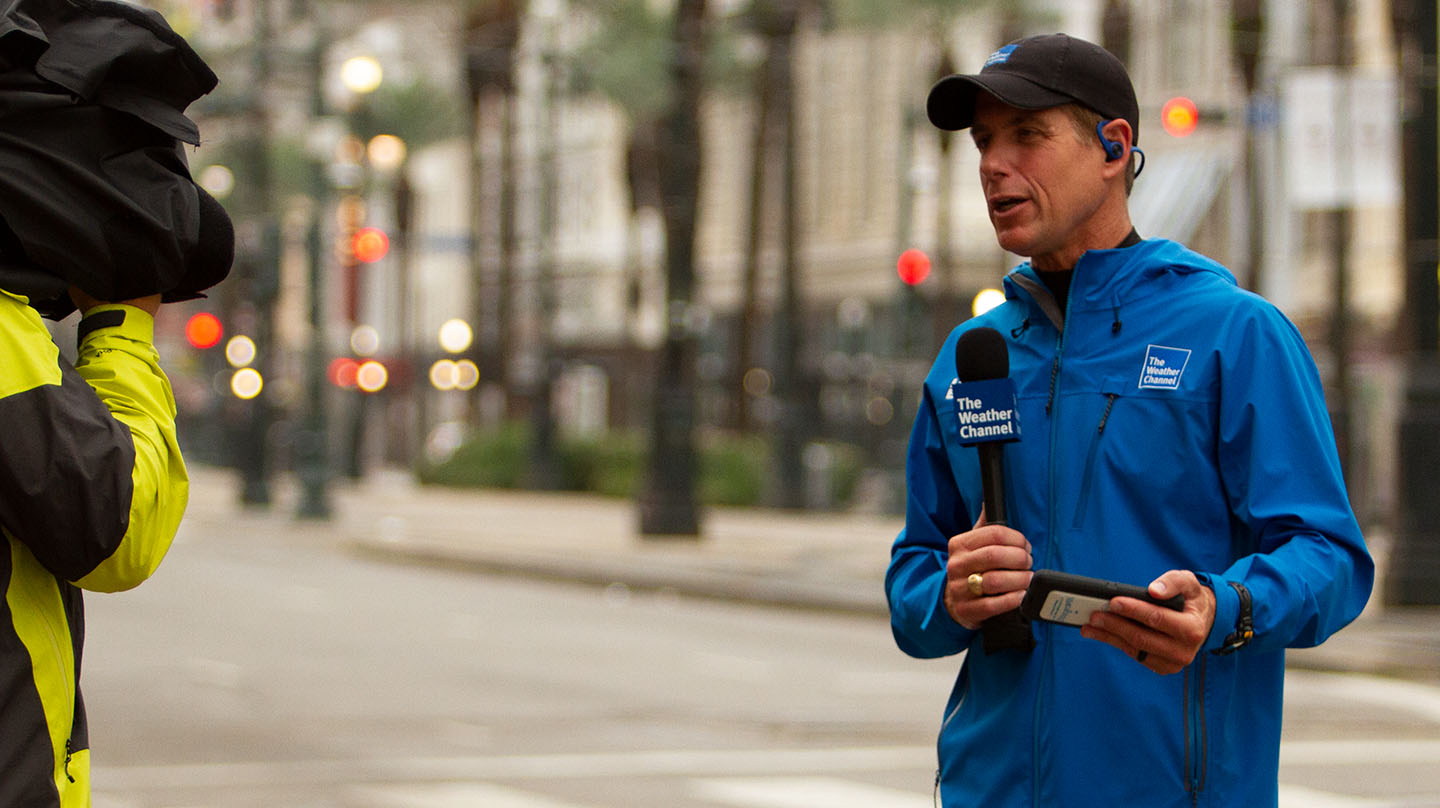 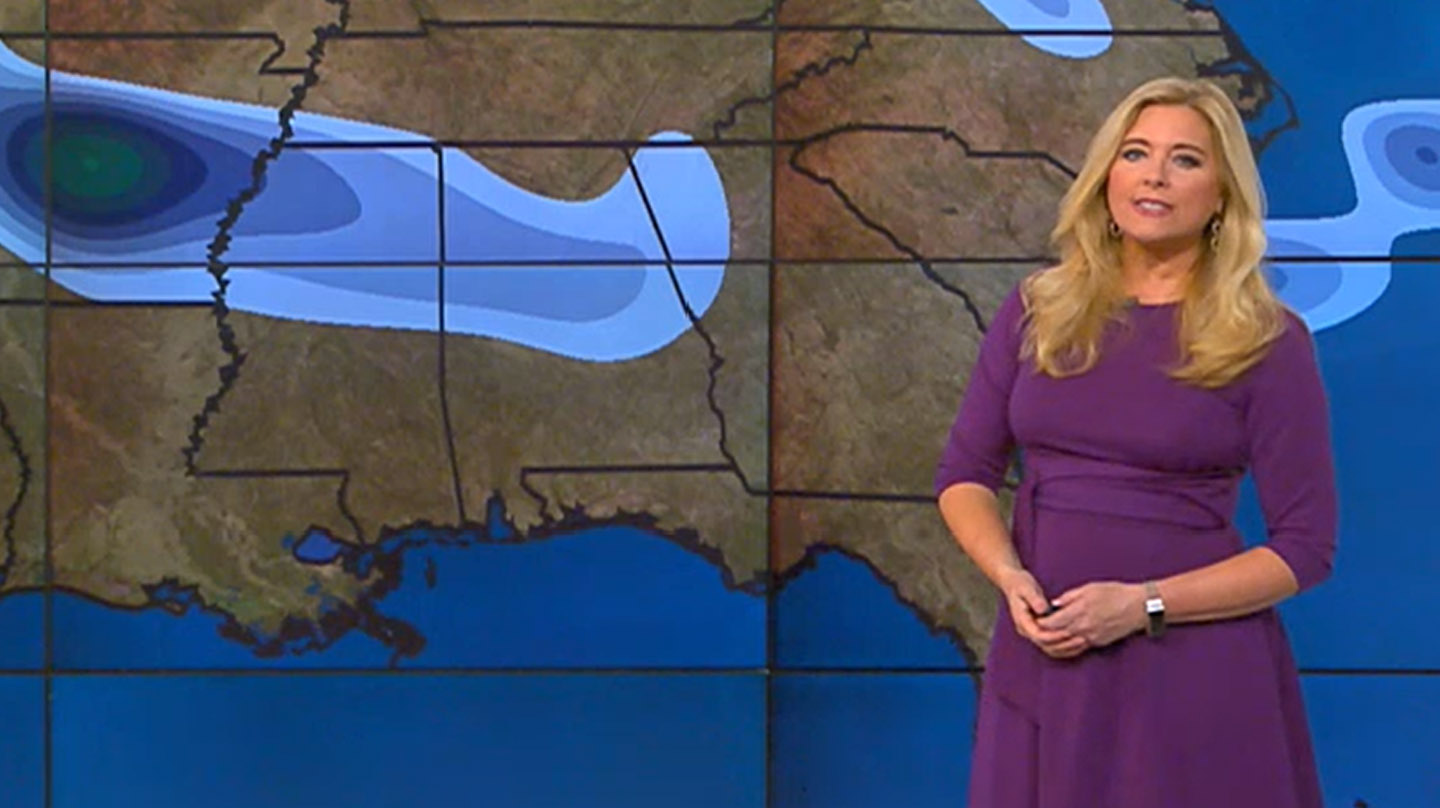 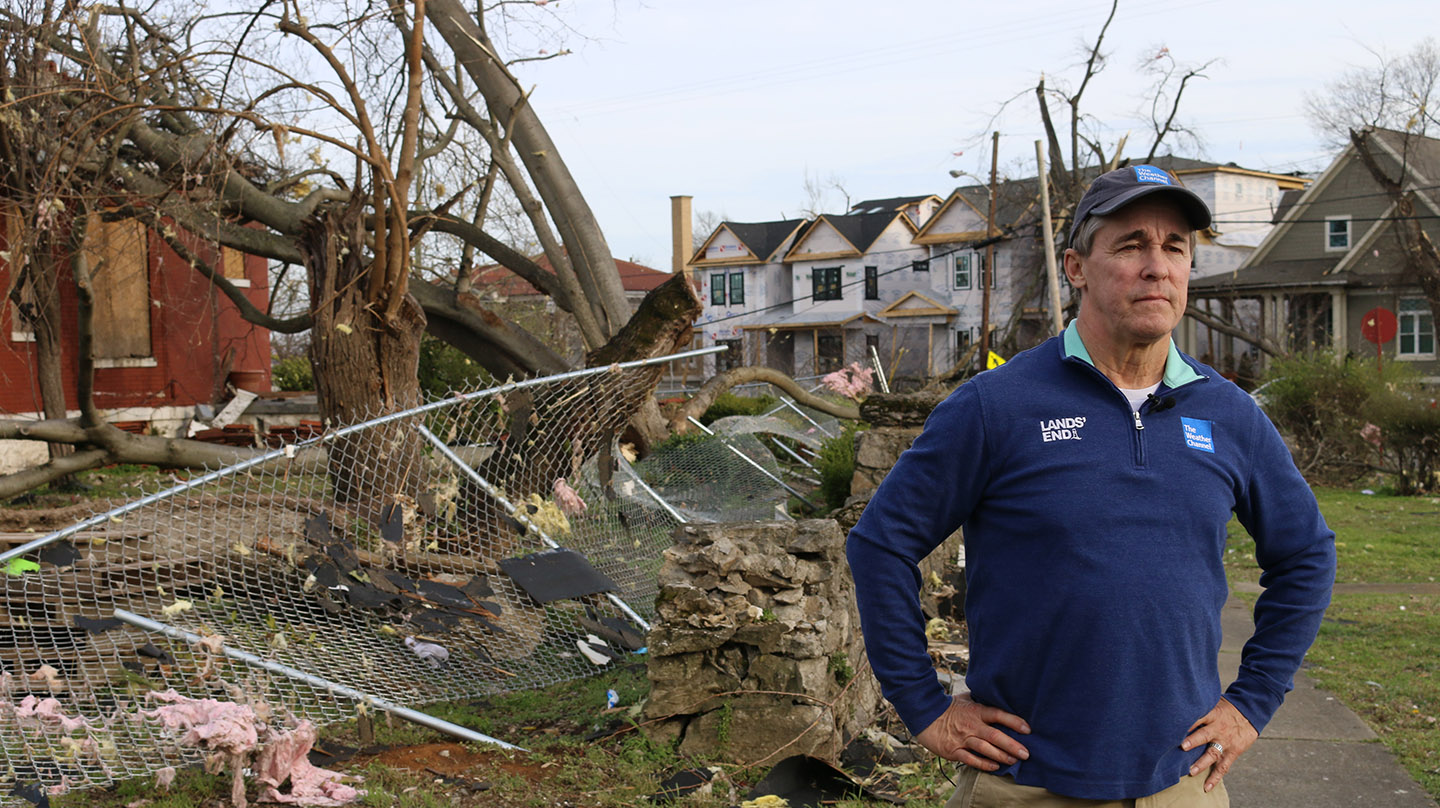 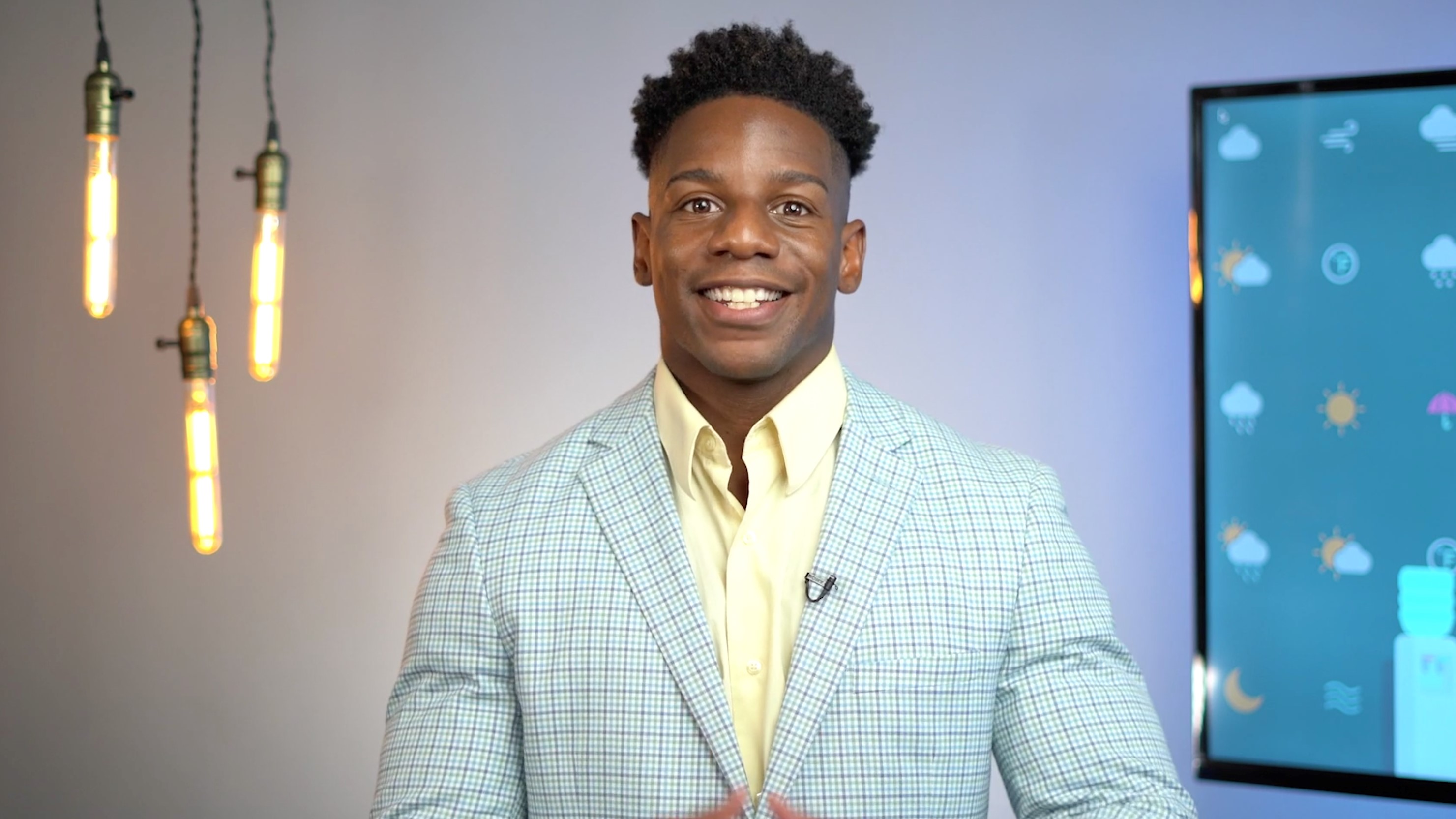